The DJM-S11 vs the Seventy-Two MK2: a review battle for 2-channel supremacy 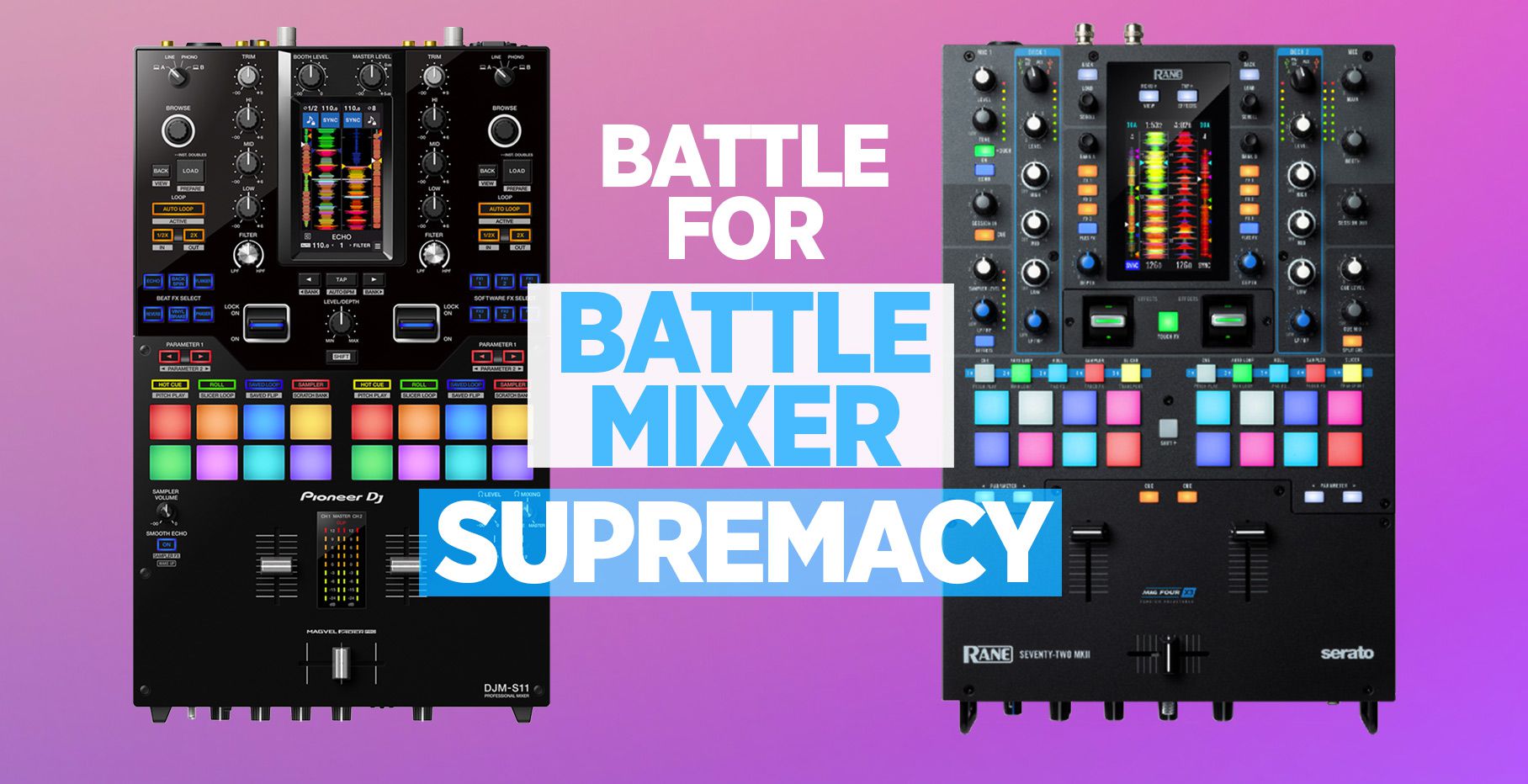 Amid the dumpster fire that was 2020, we somehow saw the release of more high-end gear in a single year than I can remember. Between the Pioneer DJ DJM-V10, Denon SC6000 gear finally hitting store shelves, the Rane Seventy, the Pioneer DJ CDJ-3000s, and the Rane Twelve MK2s, there was a glut of professional – […]

The post The DJM-S11 vs the Seventy-Two MK2: a review battle for 2-channel supremacy appeared first on DJ TechTools. 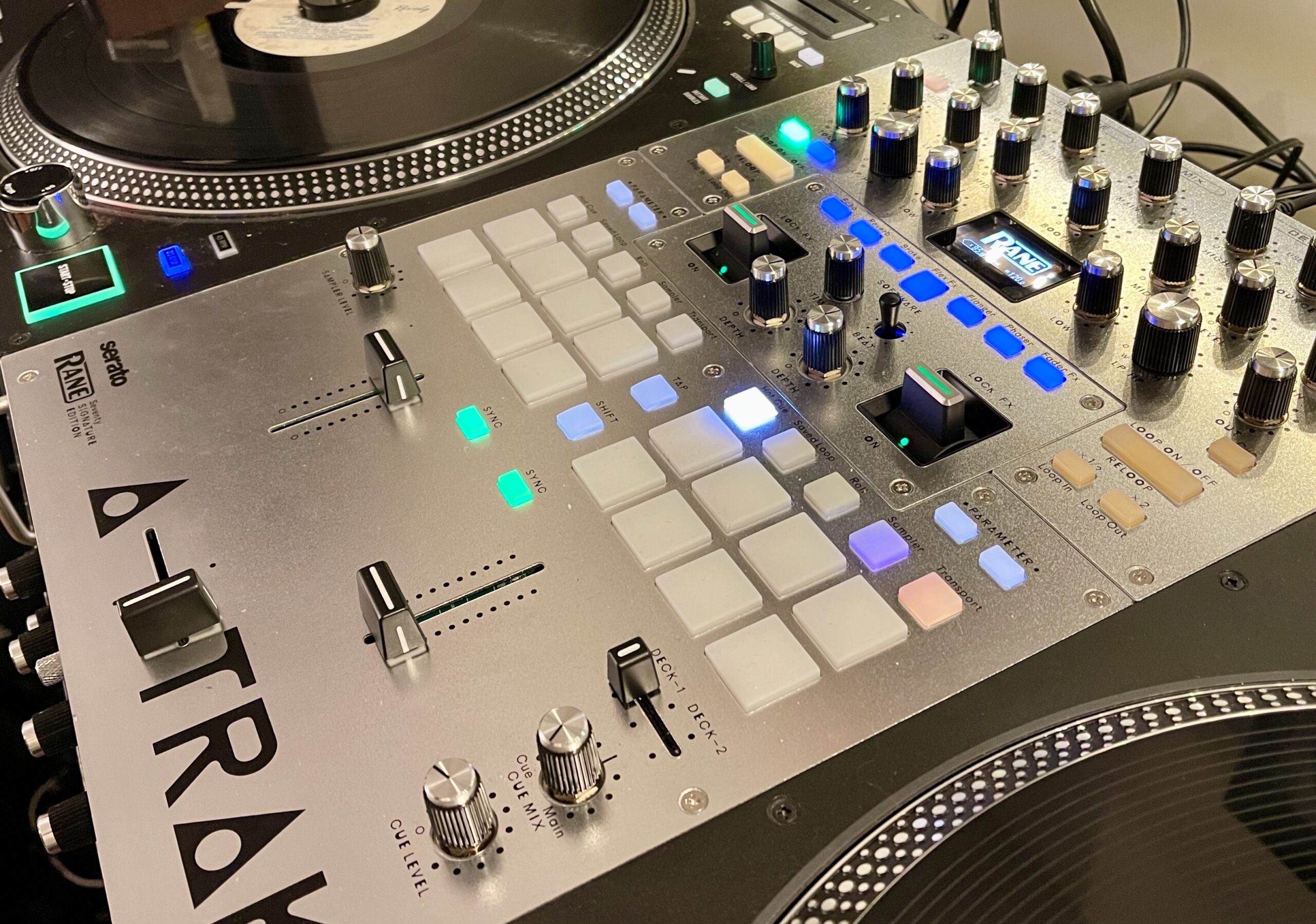 Mixers, music, and the Brothers Macklovitch: a chat with A-Trak 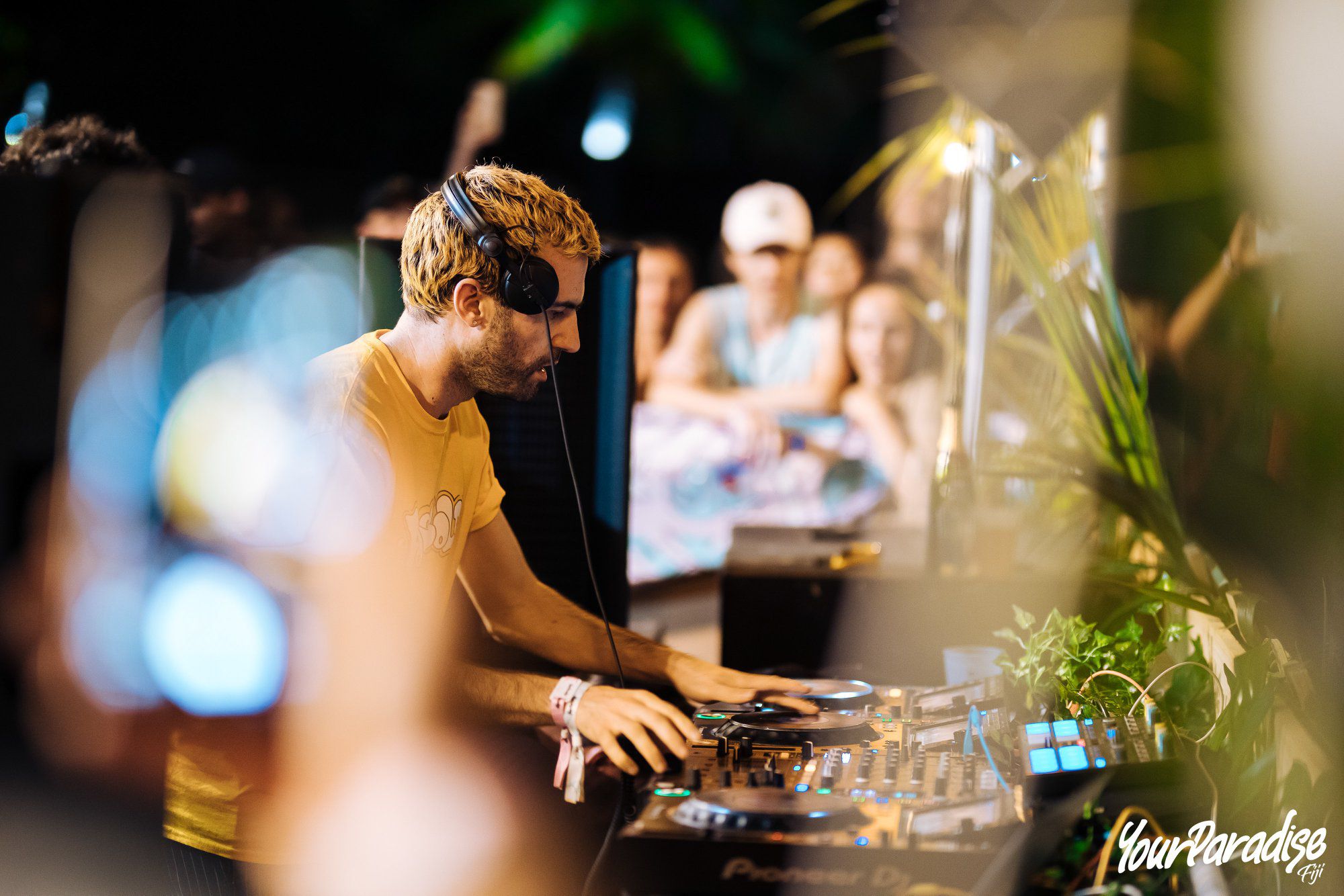 Canadian-born A-Trak has been a known commodity in the music and DJ industry since he won the 1997 DMC World championship at 15 years of age. Known as much for his prolific music production career as his DJ prowess, A-Trak has remained a staple in the DJ and electronic music scene for over two decades.  […]

The post Mixers, music, and the Brothers Macklovitch: a chat with A-Trak appeared first on DJ TechTools.

Pioneer DJ’s DDJ-REV7: is this finally the Pioneer DJ revolution we wanted? 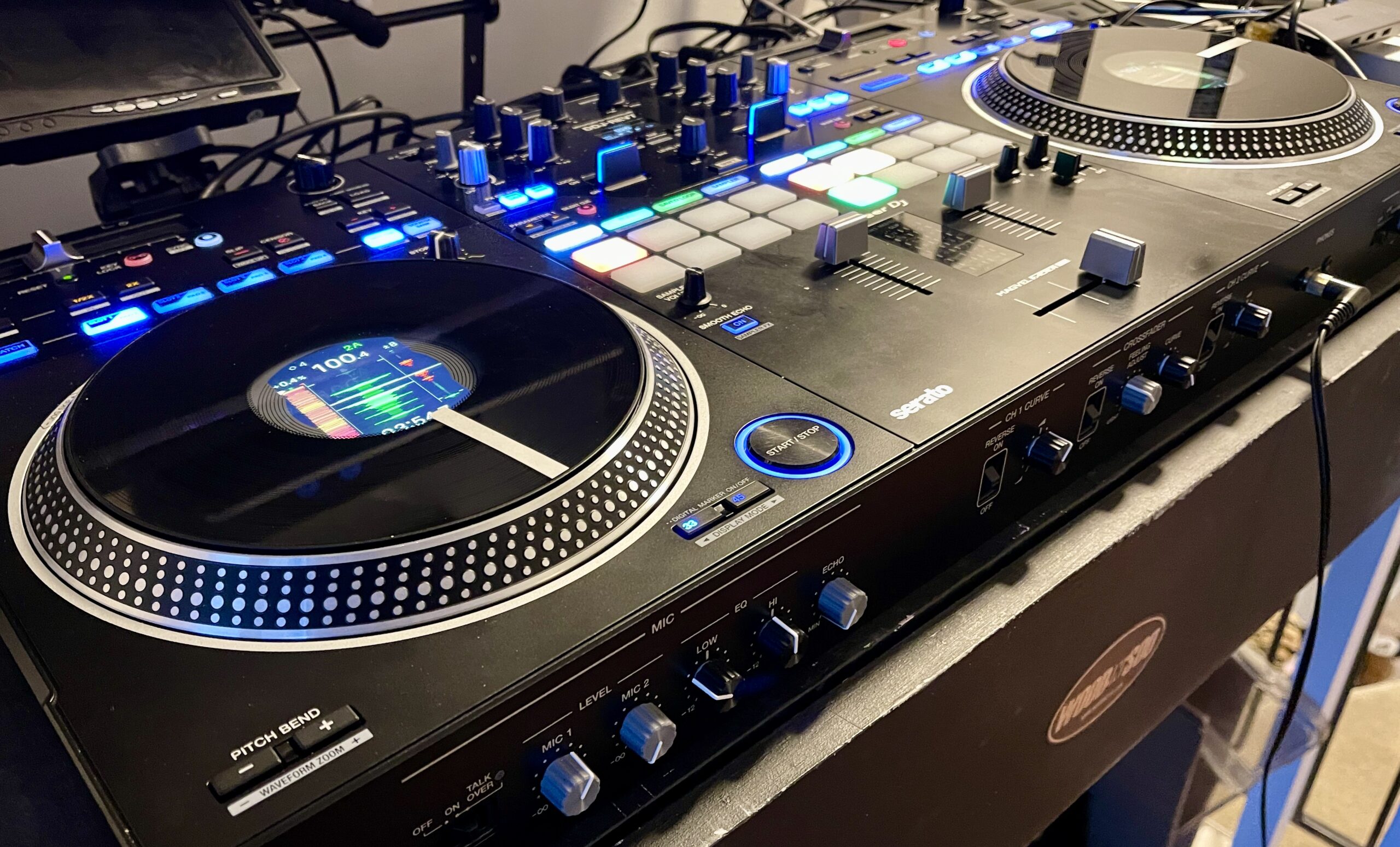 Well, this one came out of left field… Spinning platter controllers and players made an unexpected comeback in the last few years. While the Numark NS7 had enjoyed three different iterations, it was always a niche product and was never widely adopted. Fast forward several years and we saw a spinning platter renaissance thanks to […]

The post Pioneer DJ’s DDJ-REV7: is this finally the Pioneer DJ revolution we wanted? appeared first on DJ TechTools.

Mobile Streaming: the best sound cards for broadcasting on the go 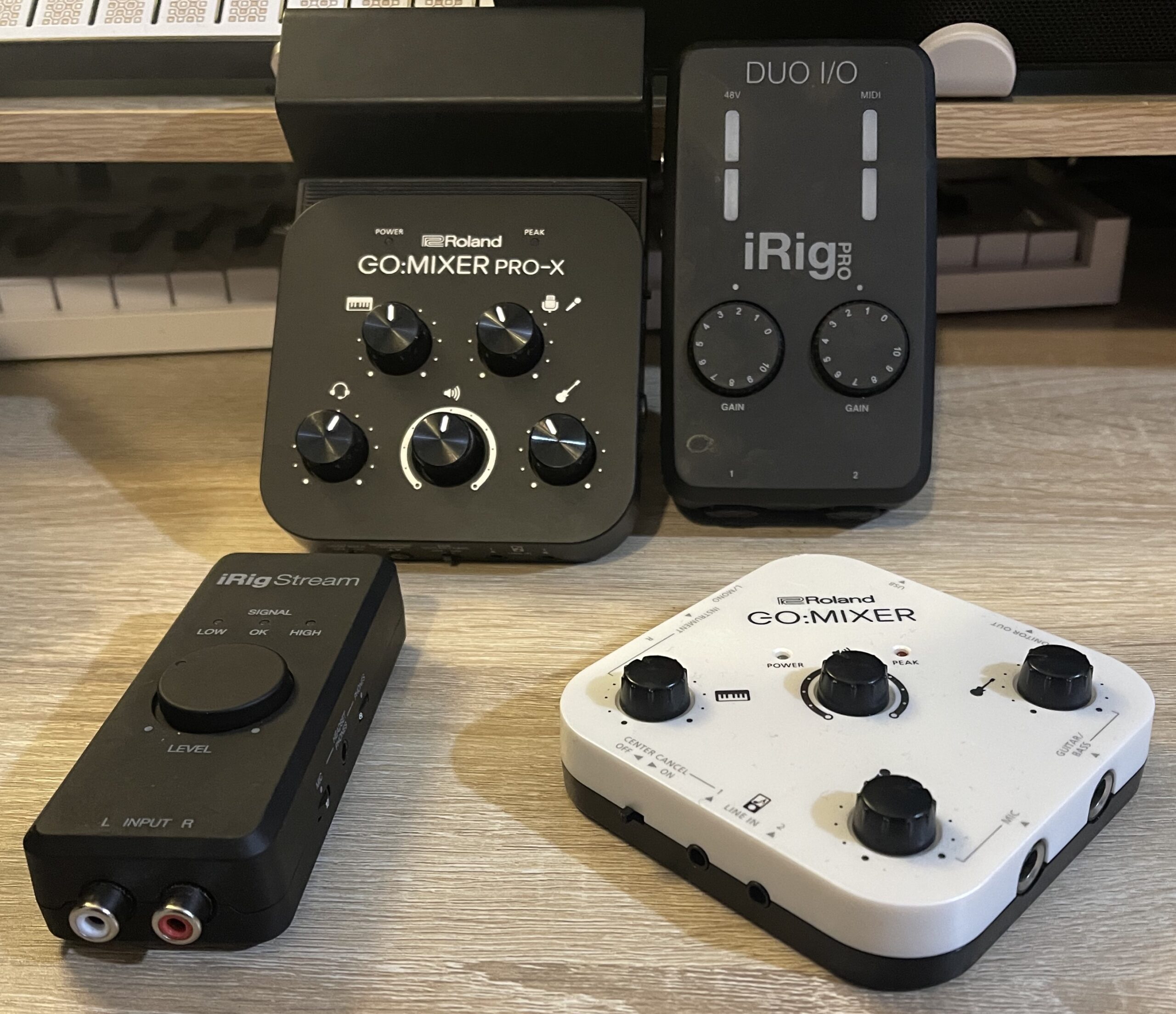 Well, here we are – closing in on year two of this global pandemic. Are you as over it as we are? Looking back at 2020, one of the defining movements of DJing was the overwhelming adoption of live streaming. With most of the world entering one form of lockdown or another, DJs flocked to […]

The post Mobile Streaming: the best sound cards for broadcasting on the go appeared first on DJ TechTools.