Beyond Smoke and Mirrors – Reflections on the ECAL Research Day 2019 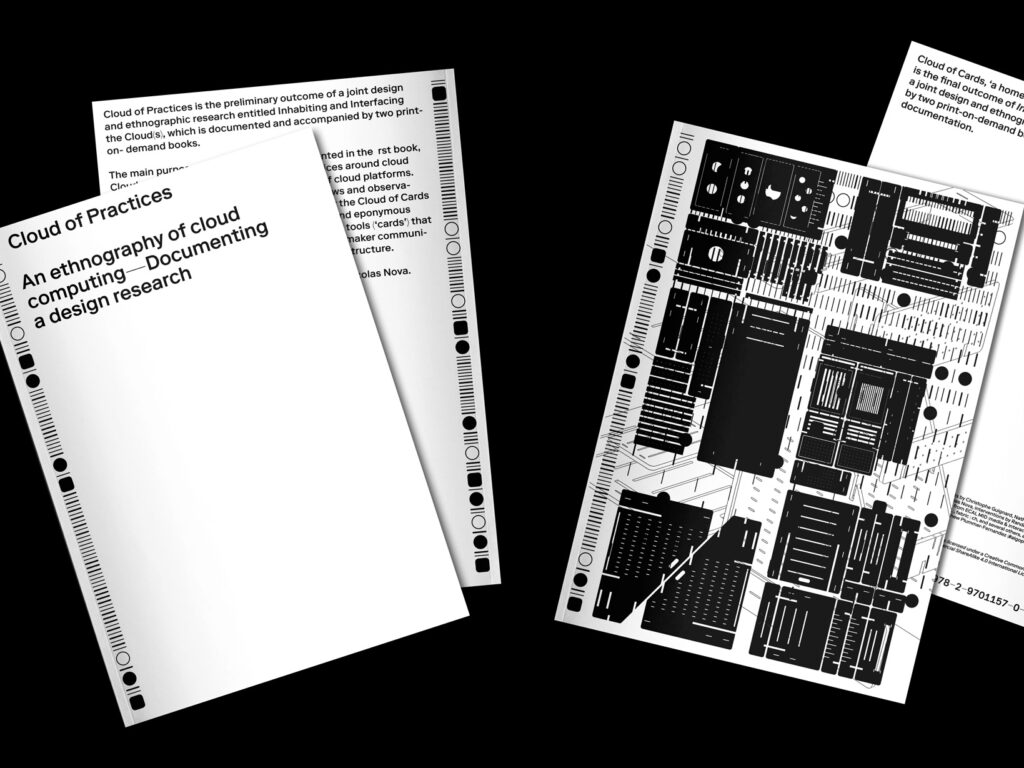 In November 2019, CAN joined the biannual ECAL Research Day to find out how methodologies borrowed from science and engineering can strengthen creative practice—and drive the conversation.

In less than one year since its US ‘launch,’ OZEN has won over sixty new hi-visibility customers in Broadcast Field News, Commercial & Corporate Production, University Studio Production, OEM camera sales, & Broadcast Video rental, which is quite a bargain for all the broadcasting professionals attending the 2020 NAB Show. AGILE-series fluid heads deliver ...

The Beat: A Blog by PremiumBeat

See how director James Mangold relied on tried-and-true methods for shooting scenes at high speed—and invented a few techniques of his own.